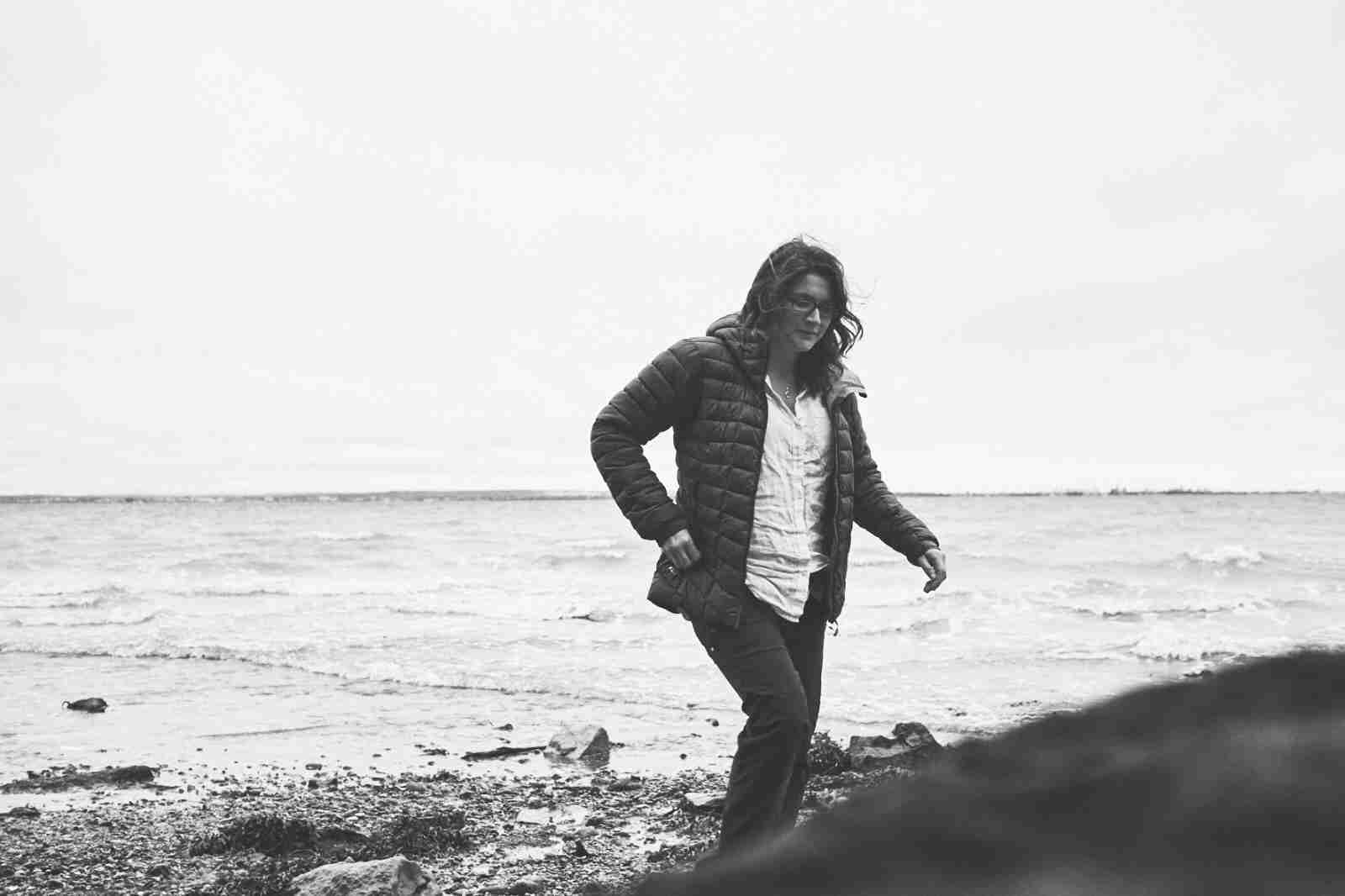 why do i keep beasting myself.

‘Why do I feel the need to keep beasting myself?’ I enquired with Dr Nathan Smith, a specialist in teams operating in extreme environments, having explained to him my compulsion for endurance tests after fracturing five vertebrae. Post Traumatic Growth. We didn’t have time to chat further. I caught him on the way out of the Lecture theatre at the RGS Explore weekend a couple of years ago.

I researched PTG. There was not a huge amount of information on the internet at the time. Perhaps overshadowed by its uncomplimentary opposite Post Traumatic Stress Disorder, or PTSD. That said I was satisfied with the label. It explained a lot.

Several years and experiences have passed since that conversation. My thoughts have expanded on the compulsion, as I now consider it, to hurt myself.

the greatest physical challenge of my life

You understand, the first shower after the operation to stabilise my spine is, and remains, the most physically and emotionally challenging endurance event I have experienced. The duration, approximately 30 minutes from undressed to dressed or rather gowned. Followed by a deep 6 hour recovery nap.

I didn’t realise at that point it would set the bar for what I might achieve in the future.

On regaining strength and form several years later I wondered if I could surpass this ‘goal’. I conjured up personal endurance tests under what maybe was the guise of raising money for charity. which haven’t surpassed it. I question now, since my mind is less turbulent, whether these tests were a means of self harm. A way of physically overriding the mental pain I was feeling at losing my way after the accident. To experience physical hardship made me feel alive and gave me an alternative focus.

When I was in the desert this time last year there were several triggers and scenarios from the past which led me to mental capacity. I suspect some who read this can empathise. The head racing, full of white noise, all’s a blur and there seems no way out. I wanted to bury myself in the sand. That, unfortunately, wasn’t an option.

My response to these triggers? To add unnecessary weight to my day sack. A punishment maybe. Probably through frustration with myself. For not living up to the expectations of others. For not being able to keep everyone happy. Perhaps for feeling misunderstood and an inability to communicate appropriately. Potentially, because I felt very alone and out of control. Essentially, not feeling good enough.

Issues and triggers I’ve since recognised, explored and have subsequently been dealing with. I do believe, for me at least, there is a very fine line between growing through pushing my comfort zone and punishing myself.

What I do know, is I don’t want to hurt like that anymore. I’m not interested in reaching the bar that was set in the shower that day. I don’t need to. I want to be kind to myself. 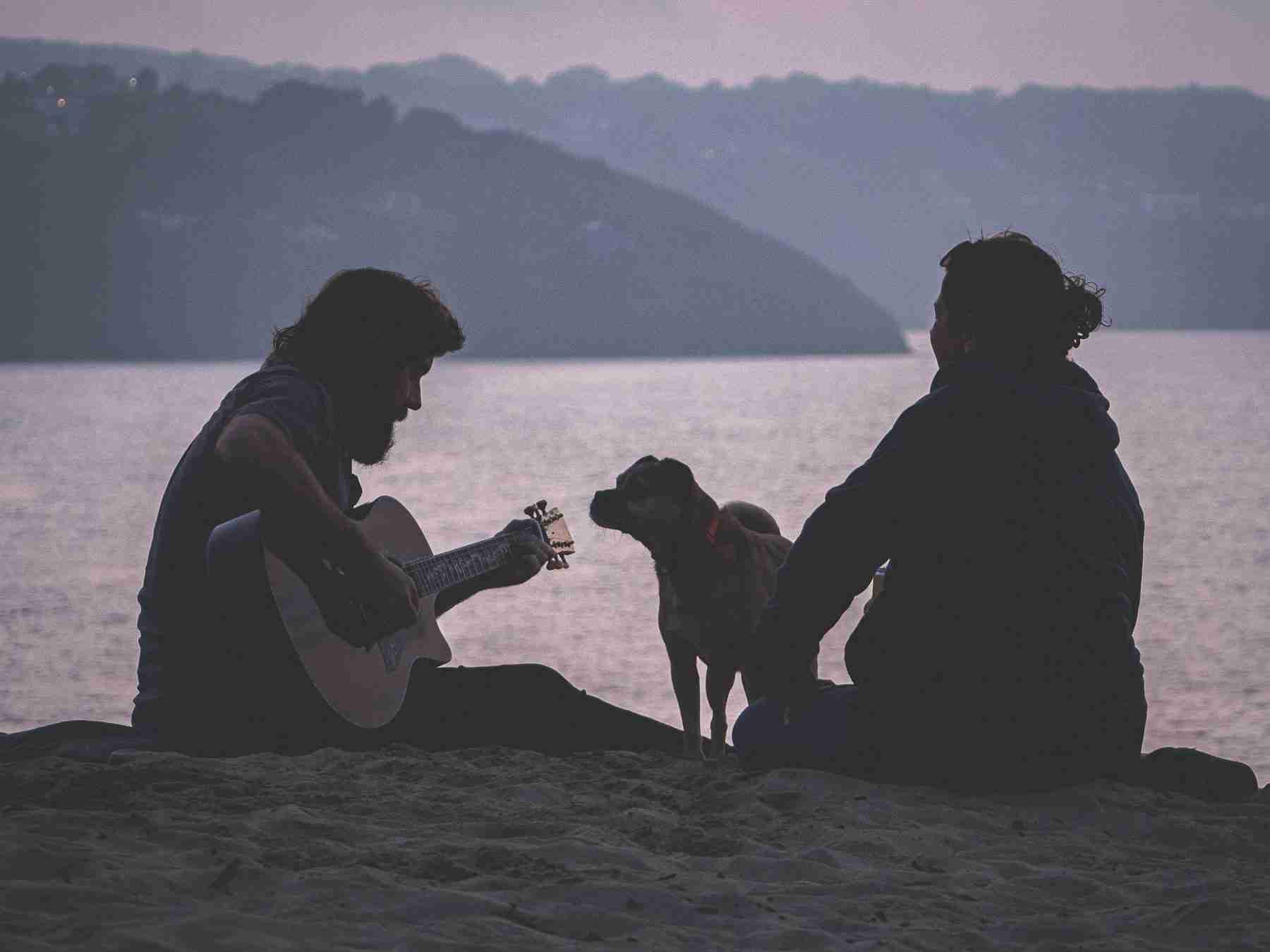