Skip to content
WINGS WorldQuest Flag: My Road to Oman 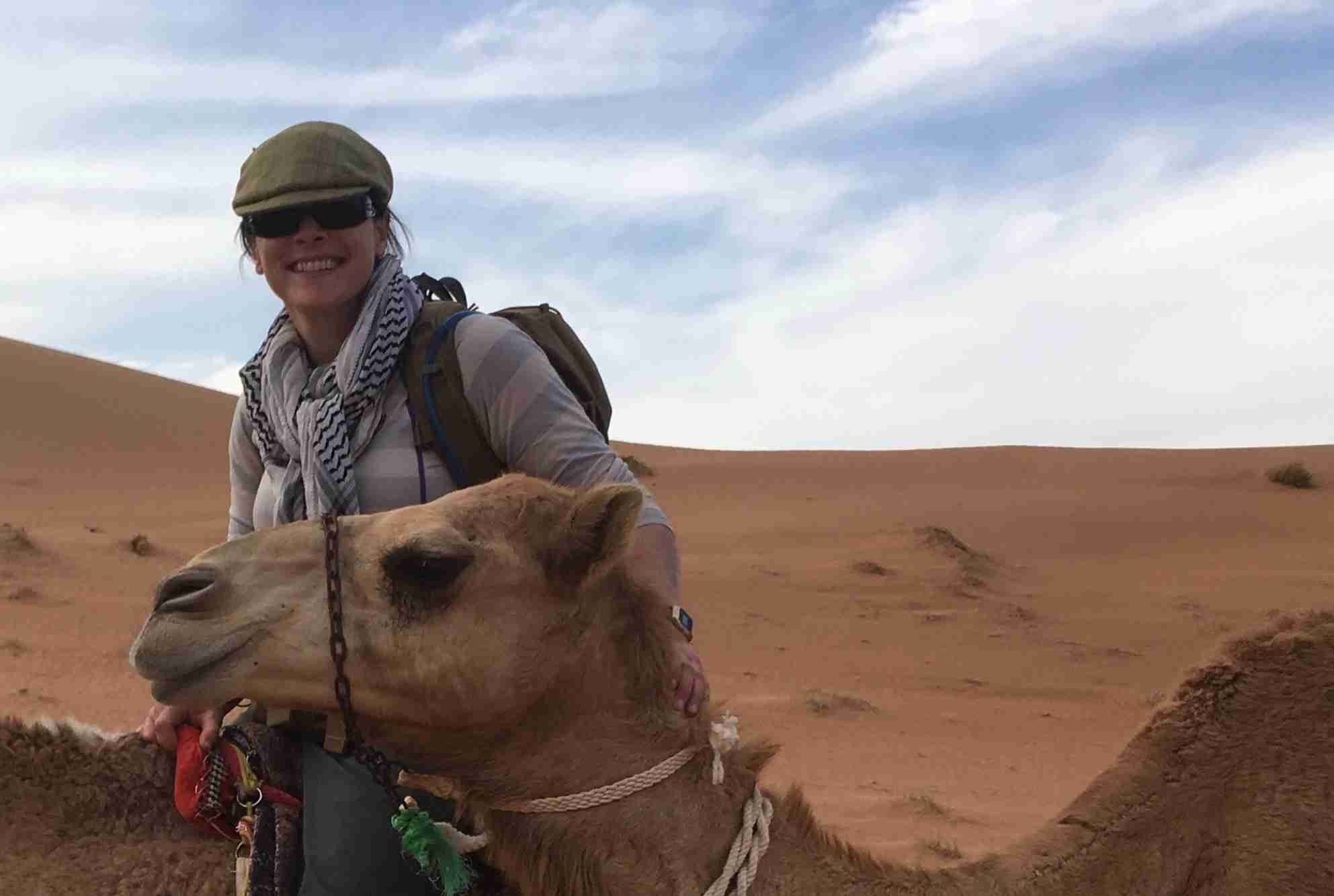 Sitting down to my laptop yesterday afternoon after a sunny day on the horses in rural France I received a most welcome email.

Amongst all the promotional messages that slipped through the google filter was a message from Yael Jekogian Managing Director of WINGS WorldQuest in New York City.

I first heard of this organisation after meeting explorer Sophie Hollingsworth. We were both speaking at the Royal Geographical Society about expeditions that we had undertaken. Intrigued by this explorer and forever crippled by an insatiable curiosity to google/stalk everyone I meet I saw that Sophie had been a flag carrier for WINGS.

Further investigation led me to discover that WINGS WorldQuest was an organisation recognising and supporting extraordinary women in science and exploration. I wondered if I might be extraordinary enough to rub alongside these women.

I emailed Yael expressing an interest in the work WINGS carries out in promoting women’s achievements and proposed that ‘Oman: Her Faces of Change’ might fit with their mission.

Later we chatted, for some time, over Skype about the expedition. We discussed women’s and men’s roles in different societies and cultures, gender equality, our strengths and weaknesses and how, as communities, we can move successfully and inclusively, forwards. She sent me an application to carry the flag.

I didn’t apply immediately. It was the chicken egg scenario, which has been ever present in the planning of this expedition, that rose its head.

At that point I didn’t feel the expedition had enough kudos, outside funding and sponsorship was not yet in place. In fact I had several applications rejected. That made me hesitant, I find rejection difficult.

The experiences which have lead to the evolution of this project are so personal and close to my heart that I cannot help but take the rejections personally despite my rational thinking and justifications for their reasons.

Once I began publishing the odd article I secured sponsorship from Metris Leadership, a company I endeavour to work with down the line and unexpectedly I was pending another, ever building my confidence with the increasing support for this expedition.

Following a recce to Dubai and Oman in May there is another sponsorship deal pending, an exciting one; thanks to an old friend, Paul Scoble, who has always supported my charitable endurance endeavours over the pages of Facebook.

Now, my instinct, which I rely on heavily, advised me it was time to apply and yesterday it was deemed a success.

I am thrilled to say that the Wings WorldQuest flag will travel 1000 km across Oman’s Empty Quarter desert on the Arabian Peninsula alongside a wonderful team of courageous, brave Omani women.

how to start a clothing line and textile design